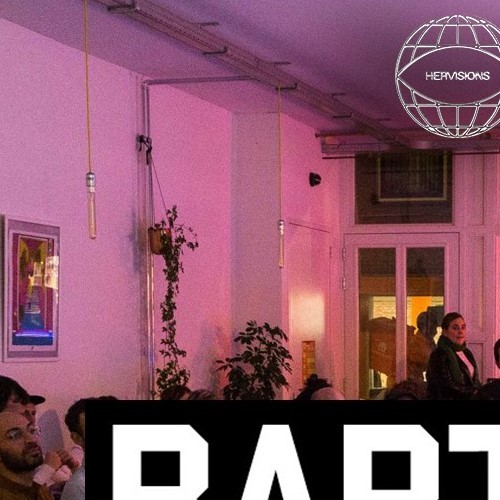 As the pandemic rages on, more communities have moved online to sustain themselves. With this shift comes the difficulties of internet architecture: algorithmic filtering, shadowbanning, internet mob mentality. Despite this, communities continue to use online platforms to build, learn, and grow.

In this BARTALK, we’re exploring how subcultures are built and/or sustained in virtual space. We'll be joined by Rae Major, Typhoon Angels, Danielle Brathwaite-Shirley, Jamal Phoenix, and Yamuna Forzani. How are content creators using online platforms to create communities around sexuality, intimacy, and visibility? What can virtual space offer and what kinds of dynamics arise when a community moves online?

Rae Major is a researcher, zinester, educator, and mother of the Kiki House of Major based in The Hague, NL. Rae does community building for queer and trans communities of colour by programming events, making zines, giving workshops, and hosting kiki functions in the ballroom scene.

Typhoon Angels was told he would never be able to dance again after a big accident in 2011. He soon started voguing and became a part of the Dutch ballroom scene, starting the Kiki House of Angels in 2015 and ending up in The House of Prodigy in the major scene. He is now a well known commentator, travelling to balls all around Europe.

???????? ??????????-??????? is an artist living and working in London. Danielle creates work that seeks to archive black trans experience using technology to imagine environments that center black trans bodies. Those living, those that have passed, and those that have been forgotten.

Yamuna Forzani is an artist, designer, and queer activist. The outfits that she makes are created as a form of personal expression and are inspired by the ballroom scene, which she is also a part of. Yamuna’s visual language plays with the body and sexuality, the psychedelic aesthetics of the 60s, the visual culture of social media, and kitsch. https://yamunaforzani.com/ 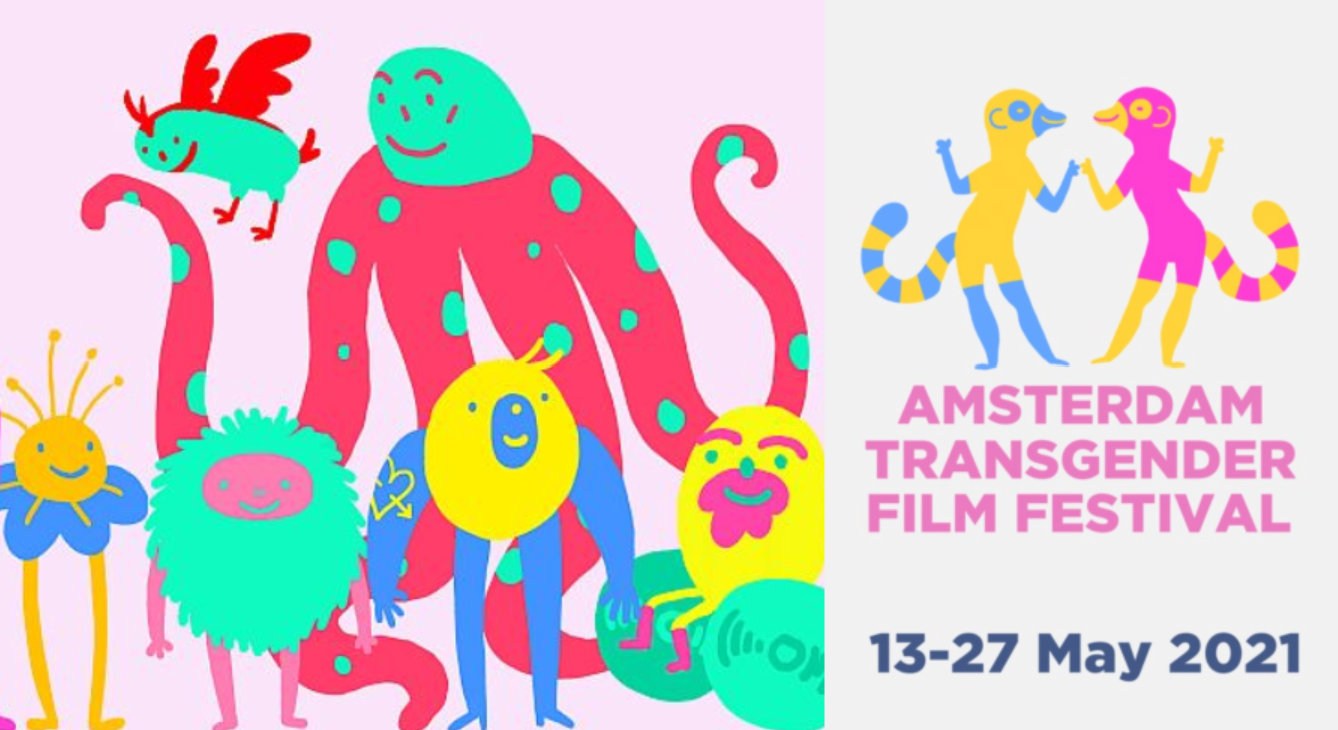 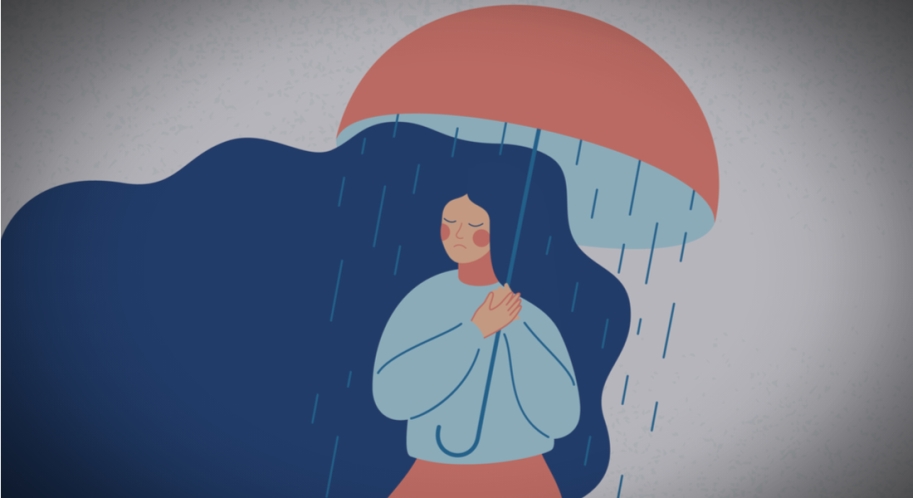 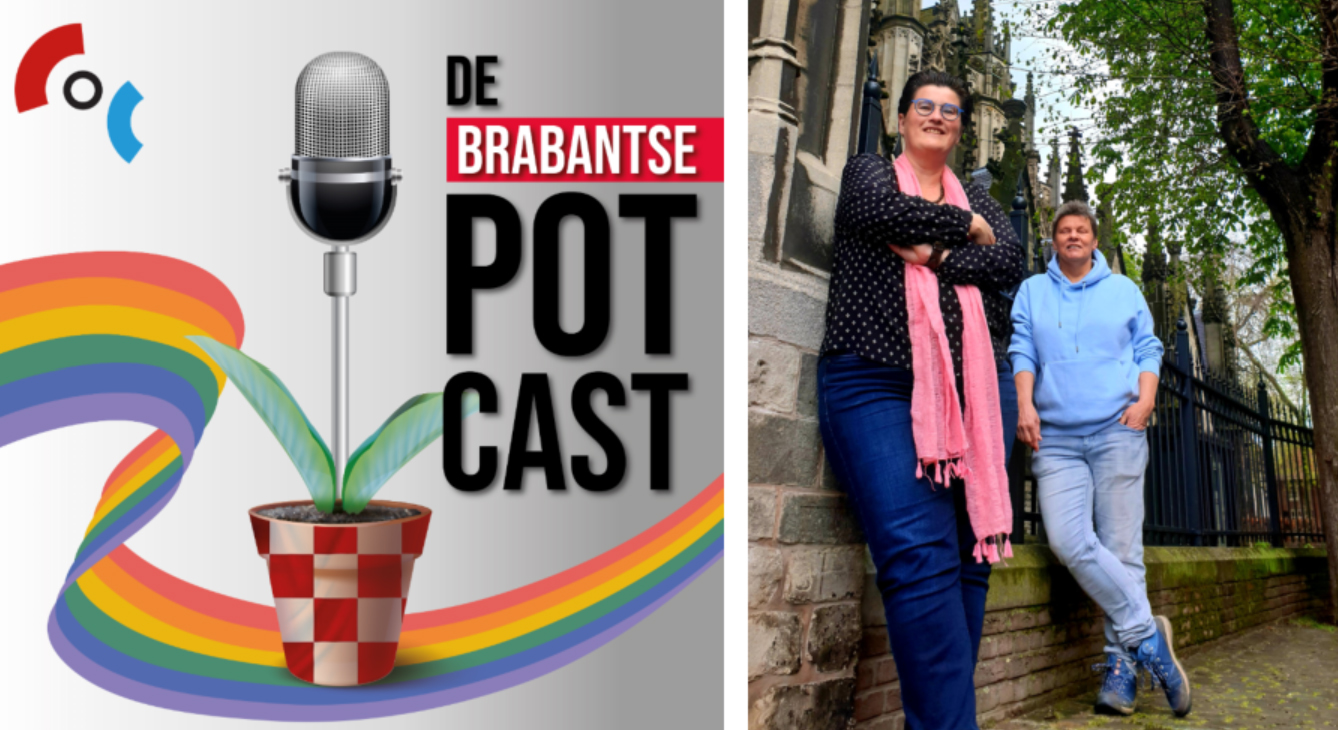 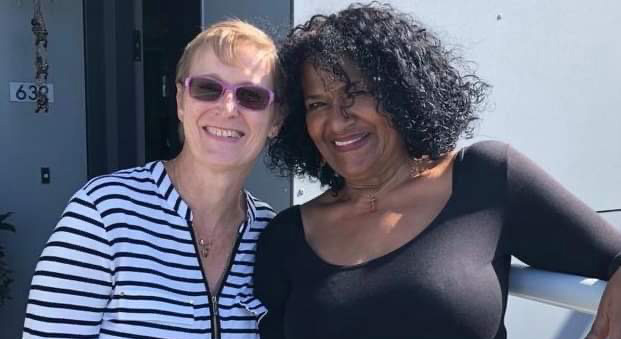 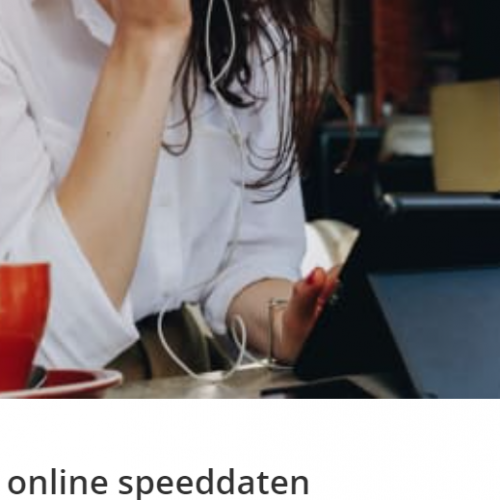 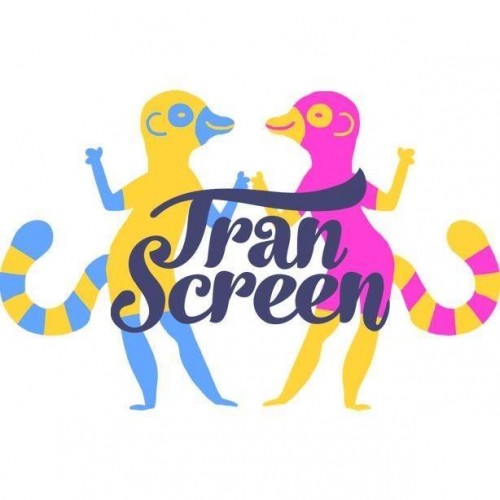 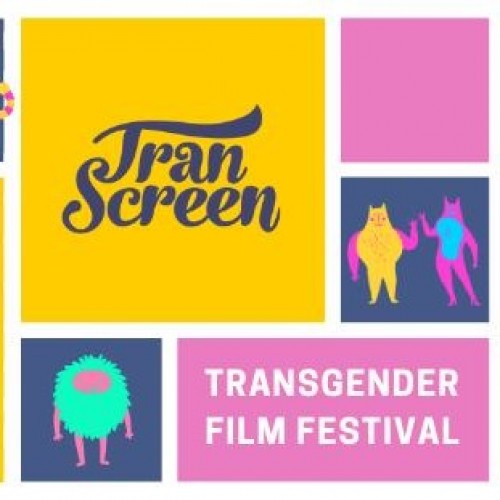 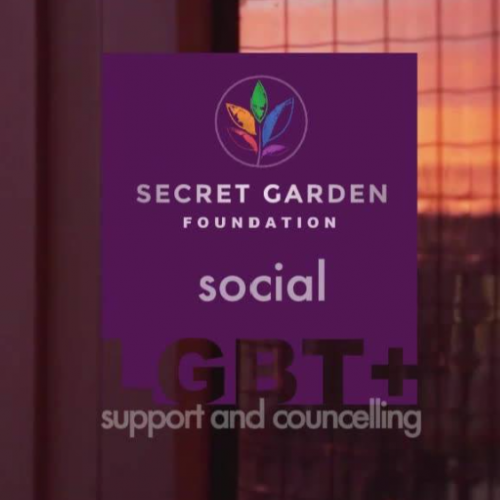 The Perilous Journeys of LGBTIQ+ migrants 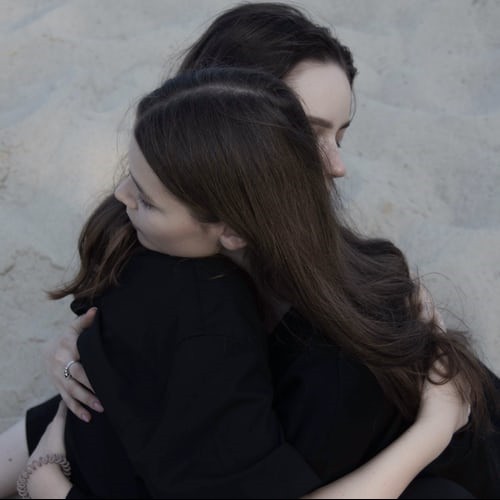 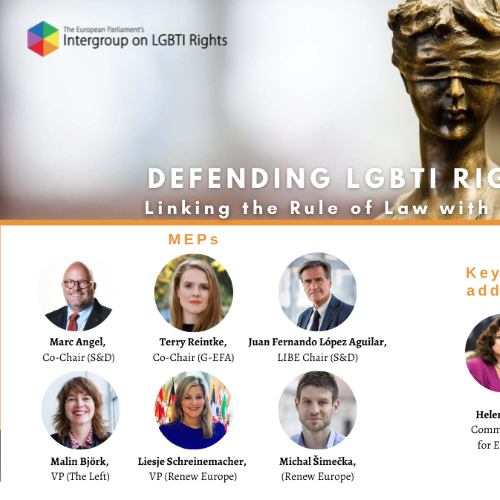 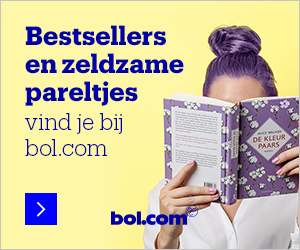